Diesel generators used to be widely deployed for powering battery systems; however, over time, the idea of using diesel generators as a primary or back-up power supply has become less favorable due to the challenges linked to their reliability, availability, high operational and maintenance (O&M) costs, and their significant environmental impacts. In the context of powering off-grid battery systems, key features such as the economic, environmental, and social sustainability of battery systems are critically important. Hence, methods using renewables coupled with sustainable energy storage solutions are now receiving much more attention.

A fuel cell is a device that generates electricity through an electrochemical reaction, not combustion. In a fuel cell, hydrogen and oxygen are combined to generate electricity, heat, and water. Fuel cells are used today in a range of applications, from providing power to homes and businesses, keeping critical facilities like hospitals, grocery stores, and data centers up and running, and moving a variety of vehicles and last but not least for critical –, backup –, auxiliary – and primary power.

Fuel cells are a clean, efficient, reliable, and low noise source of power. Fuel cells do not need to be periodically recharged like batteries, but instead continue to produce electricity as long as a fuel source is provided.

Serene fuel cells carry a number of unique benefits, compared to other energy sources such as batteries or internal combustion engines.

Environmental: Unlike diesel generators, fuels cells do not produce combustion and therefore there are no NOx, SOx, or particulate emissions from the unit. So the fuel cell provide clean energy. Fueled on Methanol as a carrier to hydrogen, significant impact can be obtained in range from 40 and up to 90% in the solution. Methanol can be extracted or produced in a number of ways. If it is produced from biomass resources or the biodegradable parts of waste (green methanol), it is close to CO2 neutral. Our fuel cell technology is designed for compatibility with other energy generation technologies, especially renewable technologies.

Low-costs: Compared to existing technologies and over the lifetime of the unit, cost savings can be obtained. This includes: maintenance, transport and disposal. In cost-per-unit-of-energy terms, methanol compares favorably with both gasoline and diesel.

Reliability: In many cases, fuel cells are able to offer higher reliability and MTBF (Mean Time between Failures) and there is no degradation of capacity over time. Also, fuel cell units have very few moving parts which reduces the need for regular maintenance.

Fuels: The majority of systems operate on hydrogen (in this instance the only emission is water), which can be generated from renewable sources (electrolysis) or from reformed hydrocarbons (methanol, propane, ammonia and natural gas). Being a liquid fuel, methanol is easier to handle and store than hydrogen. Moreover, the distribution of methanol can take advantage of existing distribution systems.

Accessibility: Methanol is produced on a global scale and used in thousands of everyday products. Thus, methanol is readily available and easy to obtain no matter where in the world you’re located.

High Temperature Tolerance: Unlike batteries, fuel cells do not degrade at extreme temperatures and their range can be between –20 C up to +45 C.

Scalability & Integration: Fuel cells are provided as either standalone unit similar in size to a small refrigerator (for applications like base stations) or can be inserted in cabinets with variable capacity. Fuel cells are fit for outdoor as well as indoor applications.

Autonomy: Fuel cells are able to operate as long as there is available fuel, so storage onsite can be established according to runtime required.

Remote Monitoring: Fuel cell units can be fully monitored from one central location alerting the operator as to when the system is in use and how long before refueling is required to ensure no downtime.

Space Requirements are low: Fuel cells running at high temperatures are easier to cool, which eliminates the need for spaceous cooling systems.

Preventive of theft and vandalism: Our fuel cells use a methanol-water mix to run the systems. This fuel is clean and produces highly efficient power. As a result, this is highly valuable for professional applications, but for thieves it has no value. The reason is that the methanol water mix fuel cannot be used for common appliances and vehicles. Zero common value = Zero Theft.

Our solutions provide back-up power as well as temporary primary power or work in a hybrid system with other renewable sources such as solar and/or wind. Serving both current and future needs for power solutions, our methanol-fueled power system is a great match for the telecom industry. Other applications include residential, industrial and commercial where our systems provide an excellent alternative to diesel generators for back-up of services or powering equipment, where the use of grid power is challenging or not possible.

For critical backup power, methanol fuel systems from Advent are a perfect match. 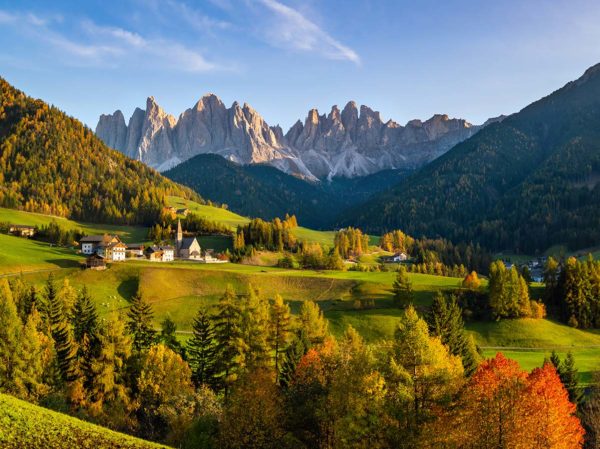 Many companies are dealing with off-grid locations either permanent or temporary. 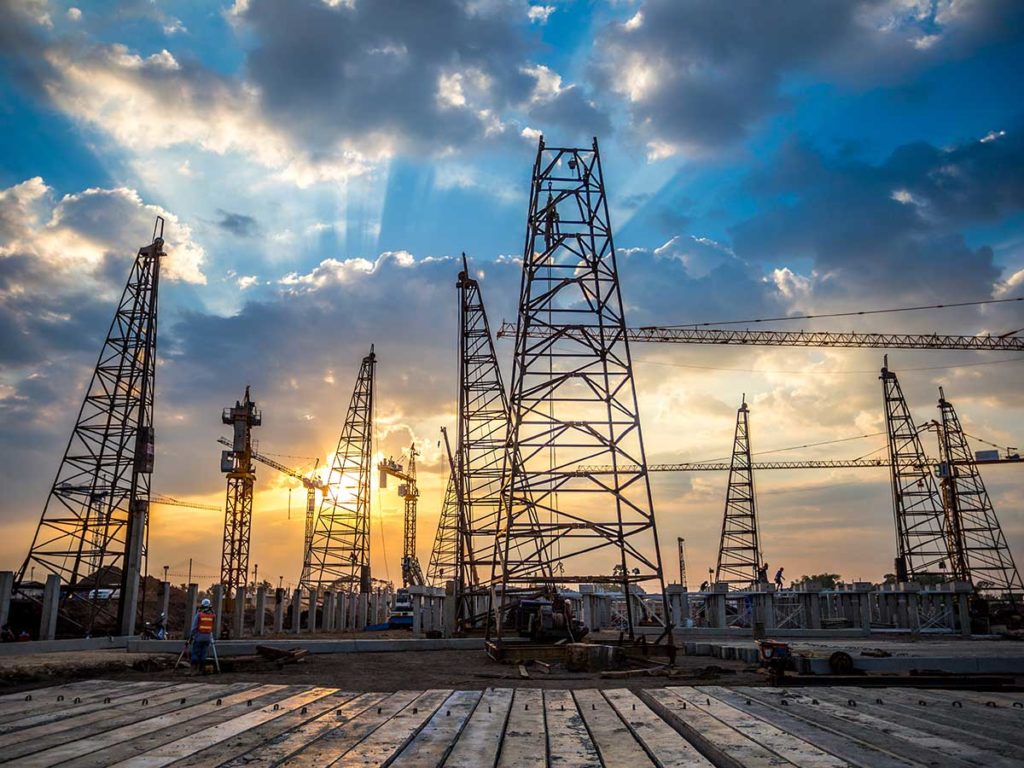 Reliable and green deployable power solutions are important, especially in a time where emissions, noise and co2  is on top of the agenda. 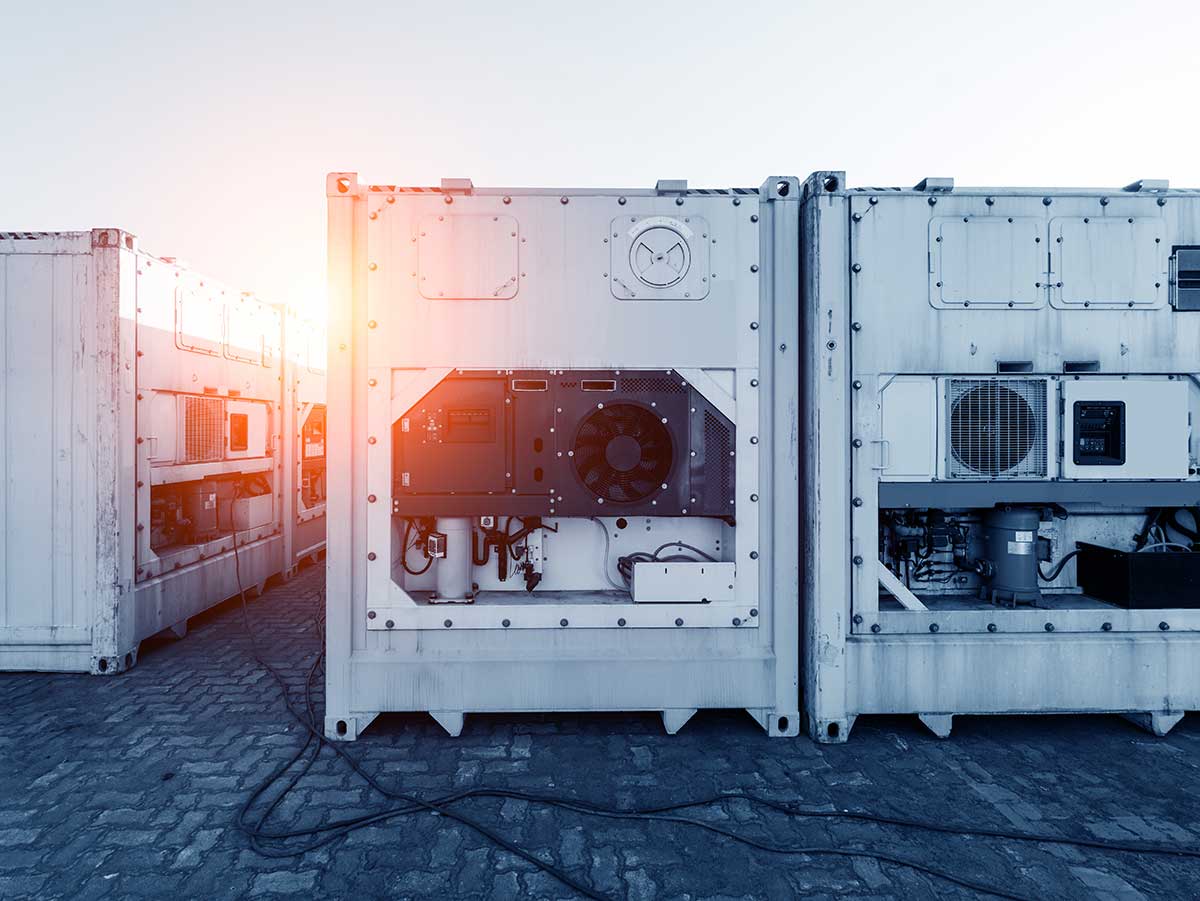 Methanol fuel cell systems are suited for applications with continuous power or where supplemental power is needed.

Our standardized product lines fit most application needs. For customized power output, our systems are fully scalable.
Your case for clean, cost-optimized and efficient energy is our case, and we support it all the way.